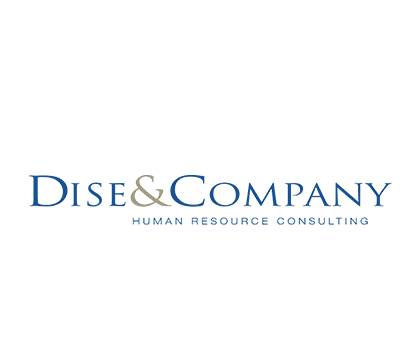 How to build lasting results through proactive management of key positions

Many companies are plagued by what I call the ‘out-of-sight, out-of-mind syndrome.’

It is usually caused by, more  than anything, having way too much on your plate. A very common condition in today’s business environment.

We see companies with operations that were at one time highly profitable slip slowly into marginal profitability.

Recently, one of our clients discovered that morale at one of their most important factories was at an all time low.

After investigating the reasons for the low morale, it became clear that the plant manager was treating employees unprofessionally, and that he operated the plant not as a leader should, by setting the standard of behavior, but by creating a culture of fear and intimidation. This plant manager’s abuse of power created palpable dissension, and virtually destroyed any semblance of team spirit. It became increasingly difficult to hire workers near the plant because this manager’s reputation was so bad.

After the plant manager’s termination, we conducted a dedicated, focused search to find a manager to replace him. However, not all the candidates who applied for the position, after learning of the situation there, wanted to work in an environment that was so hostile and emotionally charged. Many of the candidates eliminated themselves from the running.

After a thorough search, we identified two exceptionally qualified candidates, either one of whom would have been great for the job. Eventually, the company chose the candidate who lived the closest to the plant, and who had a proven record of accomplishment of improving morale in several factories he had managed previously.

Several months have passed, and after just a short period of time, this new plant manager has had an important impact on his new employer. Morale has improved. Productivity has improved. Turnover has been greatly reduced. And profitability has returned.

To many, this sounds like a management nightmare. But these are precisely the types business needs that we seek out. It’s not easy. Terminating a key manager never is. But sometimes it’s best for everyone involved.

In this instance, each of the stakeholders wins:

It makes me glad to know that we, as executive search professionals, by helping companies proactively manage key positions, can make an essential contribution to the success and profitability of our clients.